What drives a hero?

AMG surprises the Walldorf Volunteer Fire Brigade and the German Lifesaving Society (DLRG) Mittelbaden with an unforgettable driver safety training as a thank you for their daily, heroic efforts.

The men and women of the Walldorf Voluntary Fire Brigade were in for a big surprise when AMG Product Manager Felix Schönhofer pulled up, out of nowhere, in front of the fire station in a Mercedes-AMG GT R (Kraftstoffverbrauch kombiniert: 13 l/100 km | CO2-Emissionen kombiniert: 297 g/km | Emissionsangabe [1]). In search of an answer to the question "What drives a hero?", the ‘Inside AMG’ presenter dropped in at the fire station in Walldorf, Baden-Württemberg, and had a surprise up his sleeve. As a thank you for their heroic commitment to the safety of all of us, there was a driver safety training session on the Baden racetrack.

The fire-fighting team was supported by none other than the former racing driver Bernd Schneider. Together the team of fire department commander Frank Eck experienced a day full of action on the race track. The focus was not only on adrenalin and fun but also on concrete exercises for control and safety in dangerous driving situations. For the firemen and women, it was an event-filled day.

The German Lifesaving Society (DLRG) Mittelbaden were also taken aback when Felix pulled up the driveway in a Mercedes-AMG G 63 (Kraftstoffverbrauch kombiniert: 14,4 l/100 km | CO2-Emissionen kombiniert: 330 g/km | Emissionsangabe [1]). The AMG product manager took the everyday heroes from their station to the Unimog test track in Ötigheim to thank them for their exceptional commitment to off-road training.

Together, the DLRG Mittelbaden team spent an unforgettable day at the test site. In addition to the fun of the varied course, there were also concrete exercises for safe off-road driving. It was a well-deserved day for the rescue workers and a gesture of appreciation for their voluntary commitment, which is often associated with high psychological stress and personal sacrifice.

Felix Schönhofer and Bernd Schneider invite the heroes of the Walldorf Volunteer Fire Brigade for a one-of-a-kind driving safety training on the Baden race track.

During off-road training at the Unimog test site in Ötigheim, the men from DLRG Mittelbaden are confronted with unusual challenges. 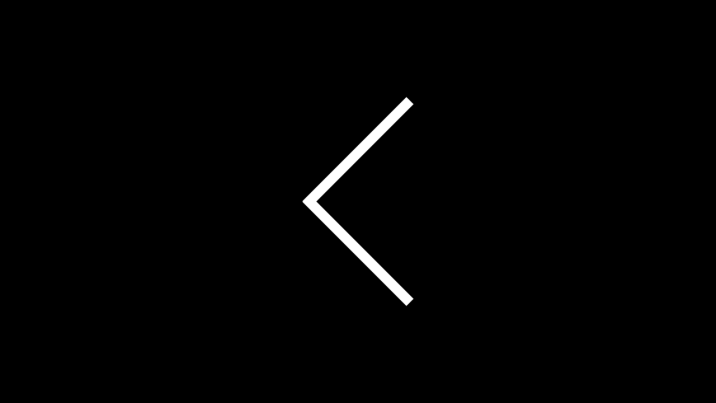 Back to Spirit of AMG 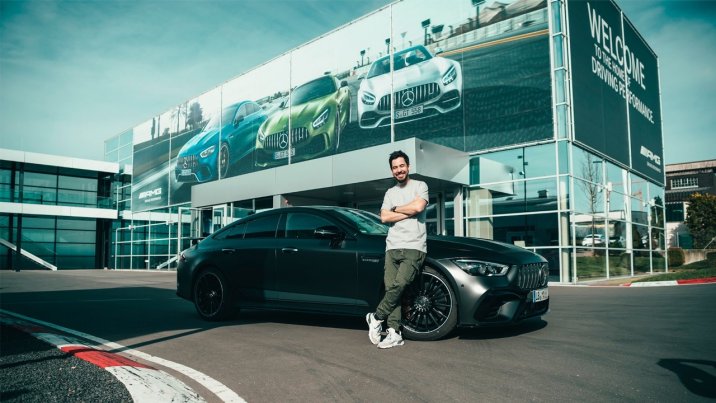 He came, sang and had the unique opportunity to put his hands on an AMG engine! During his concert tour, Mike Shinoda came by in Affalterbach. 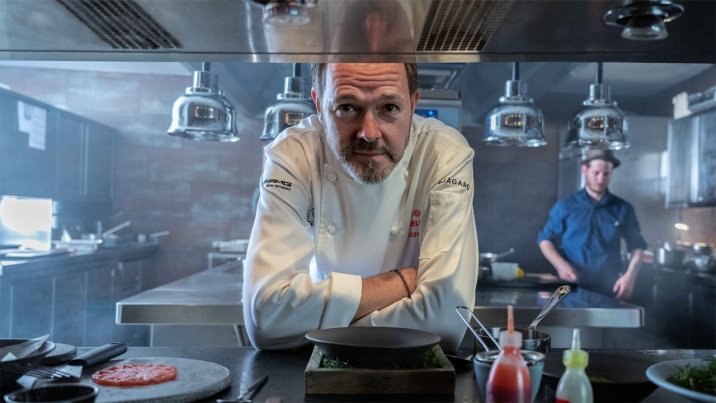 In the first episode of our new format "High Performance Chef", in cooperation with Michelin, we met 3-star chef Marco Müller in his Berlin restaurant "Rutz".

[1] The figures are provided in accordance with the German regulation 'PKW-EnVKV' and apply to the German market only. Further information on official fuel consumption figures and the official specific CO₂ emissions of new passenger cars can be found in the EU guide 'Information on the fuel consumption, CO₂ emissions and energy consumption of new cars', which is available free of charge at all sales dealerships, from DAT Deutsche Automobil Treuhand GmbH and at www.datgroup.com.

[2] The stated fuel consumption and CO2 emission figures are provisional, were determined by the technical service for the certification process in accordance with the WLTP test procedure and correlated as NEDC figures. No EC type approval or certificate of conformity with official figures is yet available. There may be differences between the stated figures and the official figures.