Motorsport is what drives us 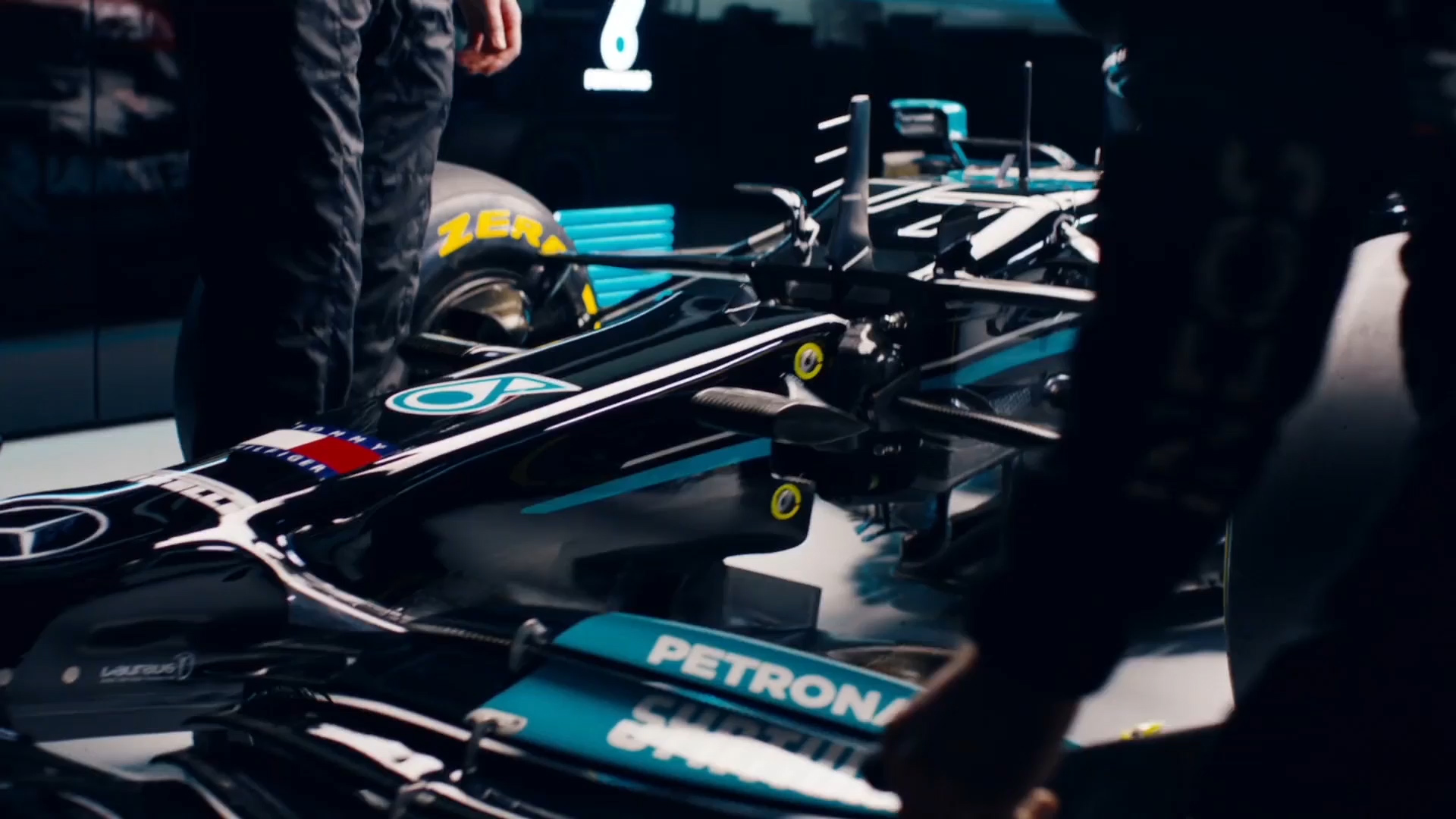 Motivated by a belief and desire to succeed, Hans Werner Aufrecht and Erhard Melcher laid the foundation for AMG back in 1967. Boundless passion for motorsports paved the way for legendary achievements and continues to leave its mark on the spirit of our brand to the present day.

The pinnacle of motorsport

With currently seven consecutive constructors’ and drivers’ championship titles, the  Mercedes-AMG Petronas Formula One Team has an unparalleled track record in the pinnacle of motorsport. Headquartered in Brackley in the UK, the team builds on Mercedes-Benz’s heritage in racing: back in 1954 and 1955 already, the Silver Arrows were represented in Formula 1 and won the drivers’ crown with Juan Manuel Fangio in both years. In 2010, Mercedes-Benz returned to Formula 1 with its own works-team and ran under the Mercedes GP Petronas F1 Team banner. Michael Schumacher and Nico Rosberg were the driver pairing.

In 2012, the team competed for the first time with its current designation as “Mercedes-AMG Petronas Formula 1 Team”. The driver line-up remained unchanged while Rosberg secured the team’s maiden victory in the 2012 Chinese Grand Prix. Following Michael Schumacher’s retirement, Lewis Hamilton joined the team in 2013 and was crowned the world champion in 2014 while Rosberg was the year’s runner-up. With three rounds to spare, the Mercedes-AMG Petronas F1 Team had already secured the FIA Formula 1 Manufacturers’ World Championship title for the first time. In 2015, the Drivers’ World Championship title again went to Lewis Hamilton while the team successfully defended its constructors’ title.

The next season, 2016, was one for the history books: the Mercedes-AMG Petronas F1 Team racked up a total of 765 points and secured 19 race wins and 20 pole positions from 21 races – Formula 1 records that resulted into a repeated constructors’ title win. Nico Rosberg was crowned the World Champion and therefore became the third Silver Arrows champion in Formula 1 history after Fangio and Hamilton.

After Nico Rosberg had stepped down, Valtteri Bottas became the new race driver alongside Lewis Hamilton in 2017. In spite of the revised line-up, the Mercedes-AMG Petronas F1 Team remained on course for success: with Hamilton’s repeated title win in the World Drivers’ Championship, the Mission #4TheTeam, the fourth consecutive win of both Formula 1 World Championship titles. In the following years, the impressive title-winning streak continued: both in 2018 and 2019, the Mercedes-AMG Petronas F1 Team achieved the double with drivers’ and constructors’ championships. For Lewis Hamilton, these were his fifth and sixth Formula 1 titles.

The year 2020 presented the entire sport with huge challenges, but in a season that was extraordinary in many ways, the Mercedes-AMG Petronas F1 Team remained successful: the team came out on top in the constructors’ standings while Lewis Hamilton again managed to defend his drivers’ title. Behind the wheel of the Mercedes-AMG F1 W11 EQ Performance, Valtteri Bottas became runner-up in the drivers’ standings. In the Eifel Grand Prix, Lewis also scored his 91st Formula 1 race win and thus matched Michael Schumacher’s record for the most race wins. In the Portuguese Grand Prix a fortnight later, Lewis again was the fastest driver in the field and has been the sole record holder ever since. With the strong achievements, the team improved its own Formula 1 record: no other team in the sport’s 70-year history managed to score seven consecutive 1-2s.

In the 2021 season, the team will be competing with a pair of Mercedes-AMG F1 W12 E Performances cars. In spite of some aerodynamic modifications, the car has its predecessor as a solid basis and will be sporting a basic livery in black for the second time, a repeated commitment to diversity and integration within the team and the sport. For 2021, nothing has changed concerning the sporting goals: with its proven driver pairing of Lewis Hamilton and Valtteri Bottas, the Mercedes-AMG Petronas F1 Team wants to continue its title-winning streak in the drivers’ and constructors’ standings.

For over two decades, the performance and sports car brand from Affalterbach has been taking another leading role in motorsport’s top category: since 1996, Mercedes-AMG has been supplying the official Formula 1 Safety Cars and provides additional safety with its Medical Cars.

The Mercedes-Benz SLS AMG GT3 marked the start of this era, already causing worldwide excitement in its first full season in 2011 and becoming the best newcomer in motorsport. Unparalleled to the present day is the ‘Grand slam’ in 2013 with victories in the major endurance races at Dubai, Bathurst, the Nürburgring and Spa.

The success story continued in 2017 with championship titles in the most significant international GT3 series and an impressive victory in the FIA GT World Cup in Macau. Moreover, the programme in the US was expanded.

For the 2018 season, the Mercedes-AMG GT4 was added to the customer sport portfolio. In its maiden season, the new race car, together with the Mercedes-AMG GT3 and the still competitive Mercedes-Benz SLS AMG GT3 contributed to making 2018 the most successful year to date since the start of the Customer Racing Programme. In 2019, the Customer Racing Teams seamlessly built on the previous year’s achievements with numerous titles in renowned race series. Next to the sporting highlights, Mercedes-AMG Motorsport also set the course for the future and unveiled the new Mercedes-AMG GT3 during the Nürburgring 24-hour race in June.

With the 1-2 in the legendary 24-hour race at Daytona, Mercedes-AMG Customer Racing got its year 2021 off to a flying start. For the rest of the season, the programme again includes numerous high-ranking race series and international motorsport classics.

Behind the teams’ sporting success, a comprehensive programme has been put in place that, just like the cars, is subject to continuous development. The guiding principle is the quick and professional support for teams with the aim of contributing to the biggest possible joint success by means of technology, know-how and manpower.

The perfect entry into the world of motorsports.