She knows what she wants and follows her own path. 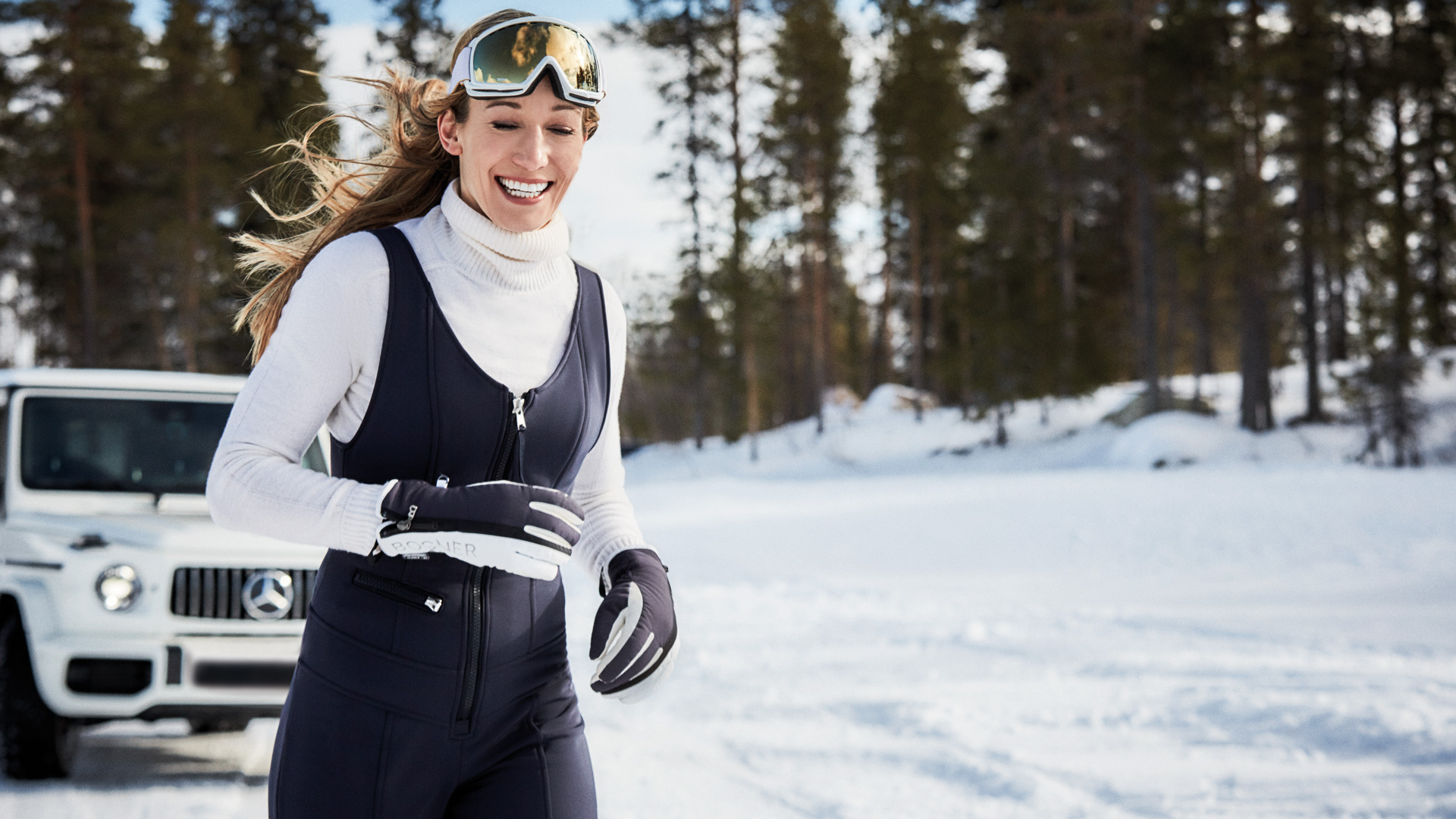 She is brimming with joie de vivre, power, and empathy: following the end of her kickboxing career, “Doctor Merciless” has reinvented herself. In the harsh, snowy landscape of northern Sweden, she displays pure emotion!

She proved that once again at the Mercedes-AMG event “Strong Women” in Arjeplog, Sweden, where she impressed equally behind the wheel of a Mercedes-AMG G 63* on snow and ice and as a musher of a team of sled dogs in the wild winter landscape of Swedish Lapland. The latter is no surprise: “I have two dogs and love being in nature with them,” she explains. “I am also active with the rescue dog squad of the Workers’ Samaritan Association. That voluntary activity is absolutely essential for my spiritual balance.” 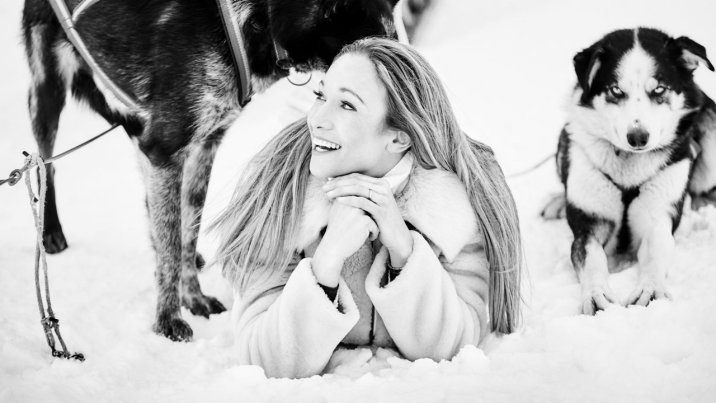 But the former sportswoman, who achieved her success with an iron will, also feels totally at home behind the wheel: “I like driving a car, even if I do so with ever increasing awareness and less and less often. That means I enjoy feeling the power and luxury in the Mercedes-AMG all the more: the quick reactions of the car to the driver, and experiencing the physical power and yet comfort at the same time.”

With her successes in combat sports, at university, and in the media industry, Theiss has become the epitome of the power woman. She knows what she is talking about when she says: “Strong women follow their own path – regardless of what others say. After a defeat, strong women get back up again, straighten their crown, knuckle down, and try again, without repeating their mistakes!” 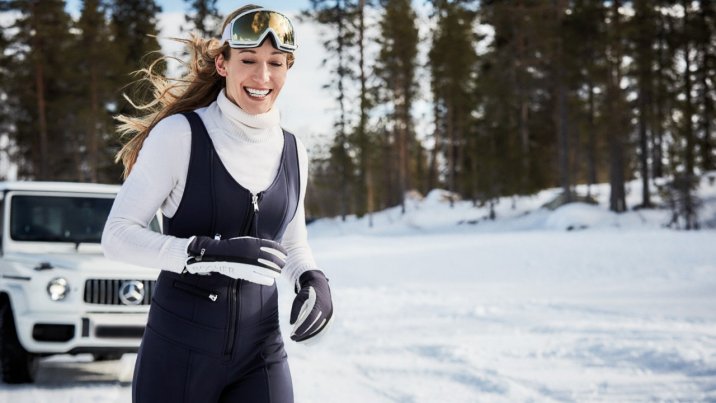 “I am thankful for everything I can experience here!” 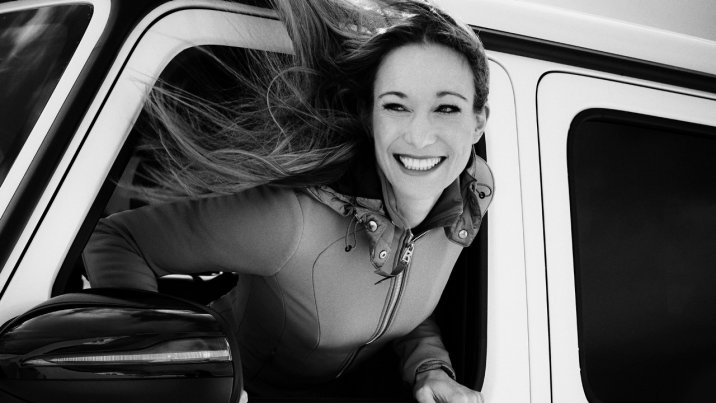 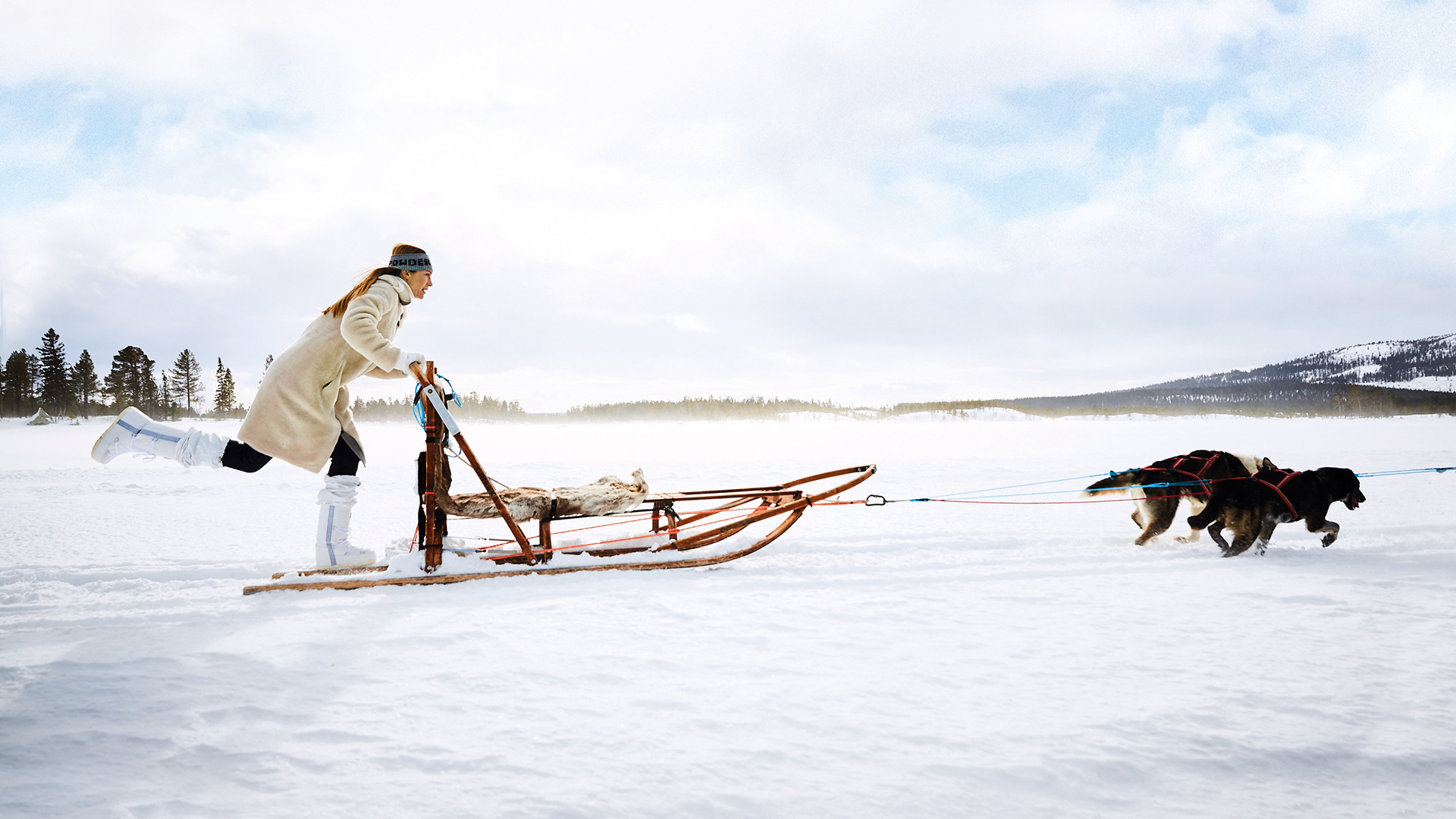 She follows her own path: Dr. Christine Theiss knows what she wants and is successful in many fields. Kickboxing is in the past – today she's celebrating life! 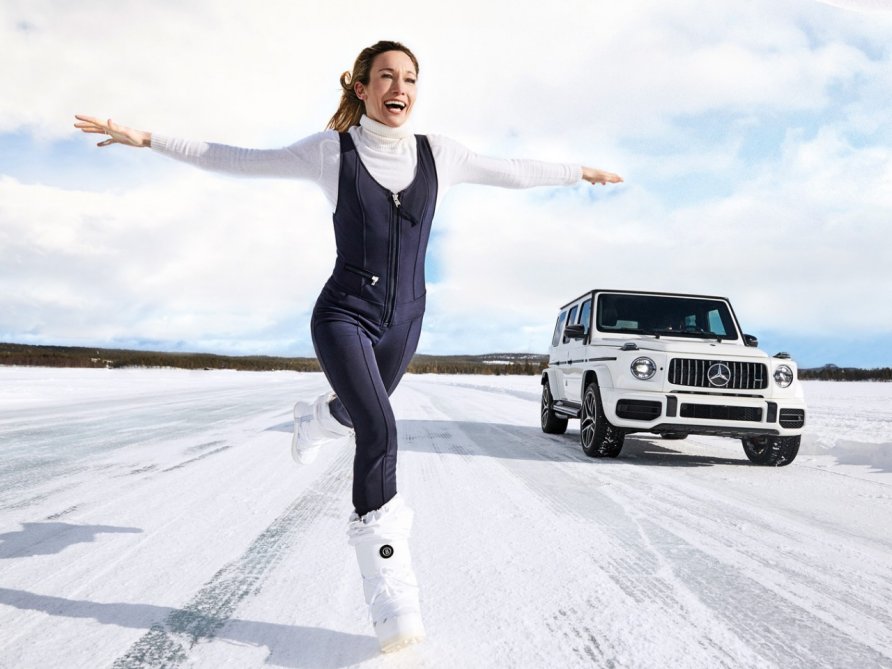 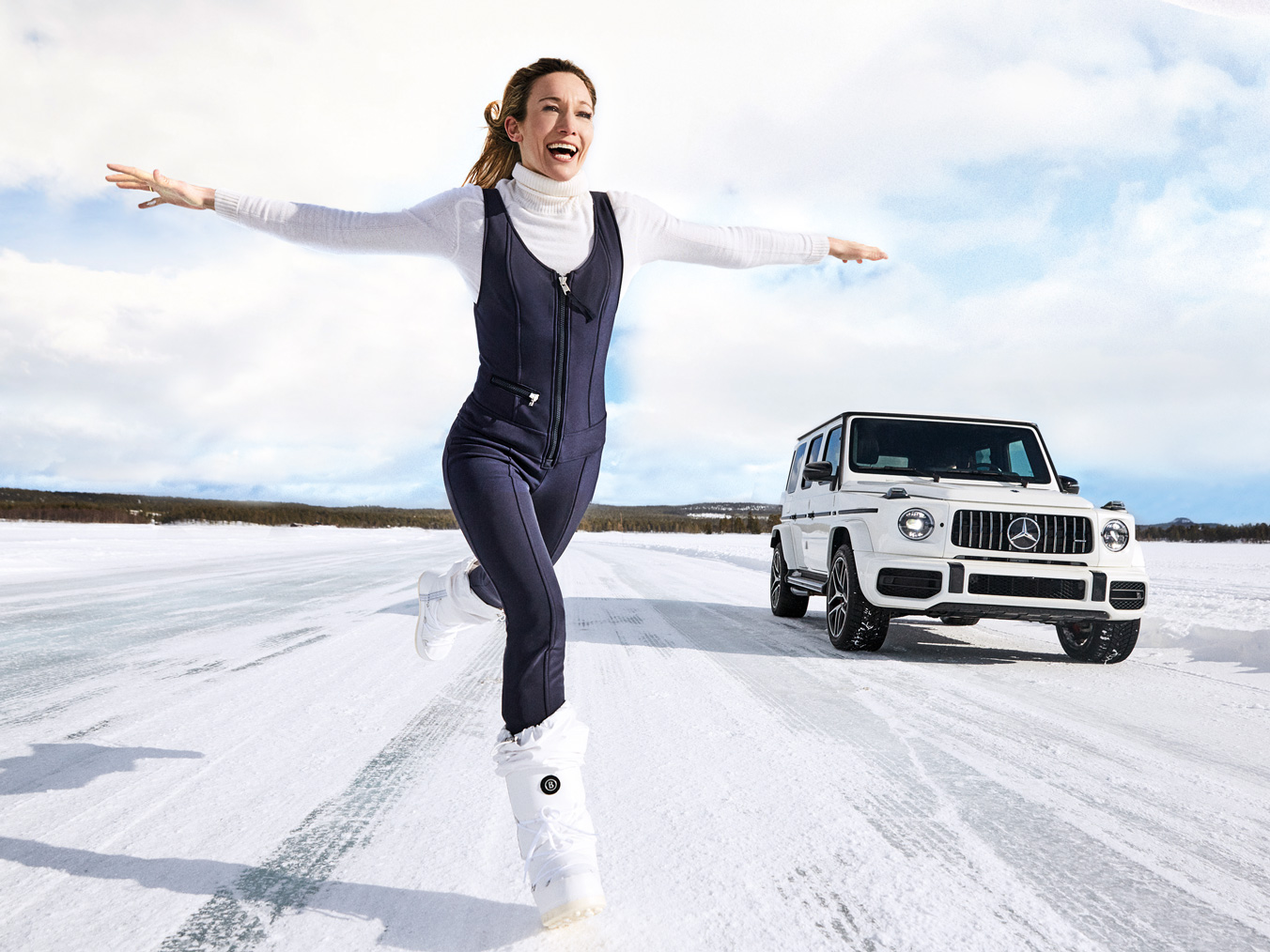 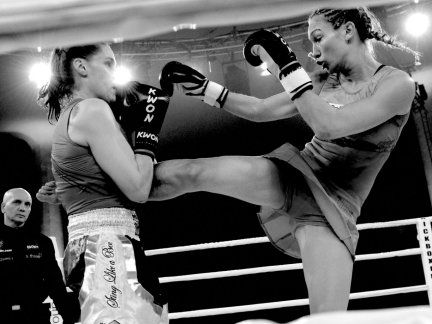 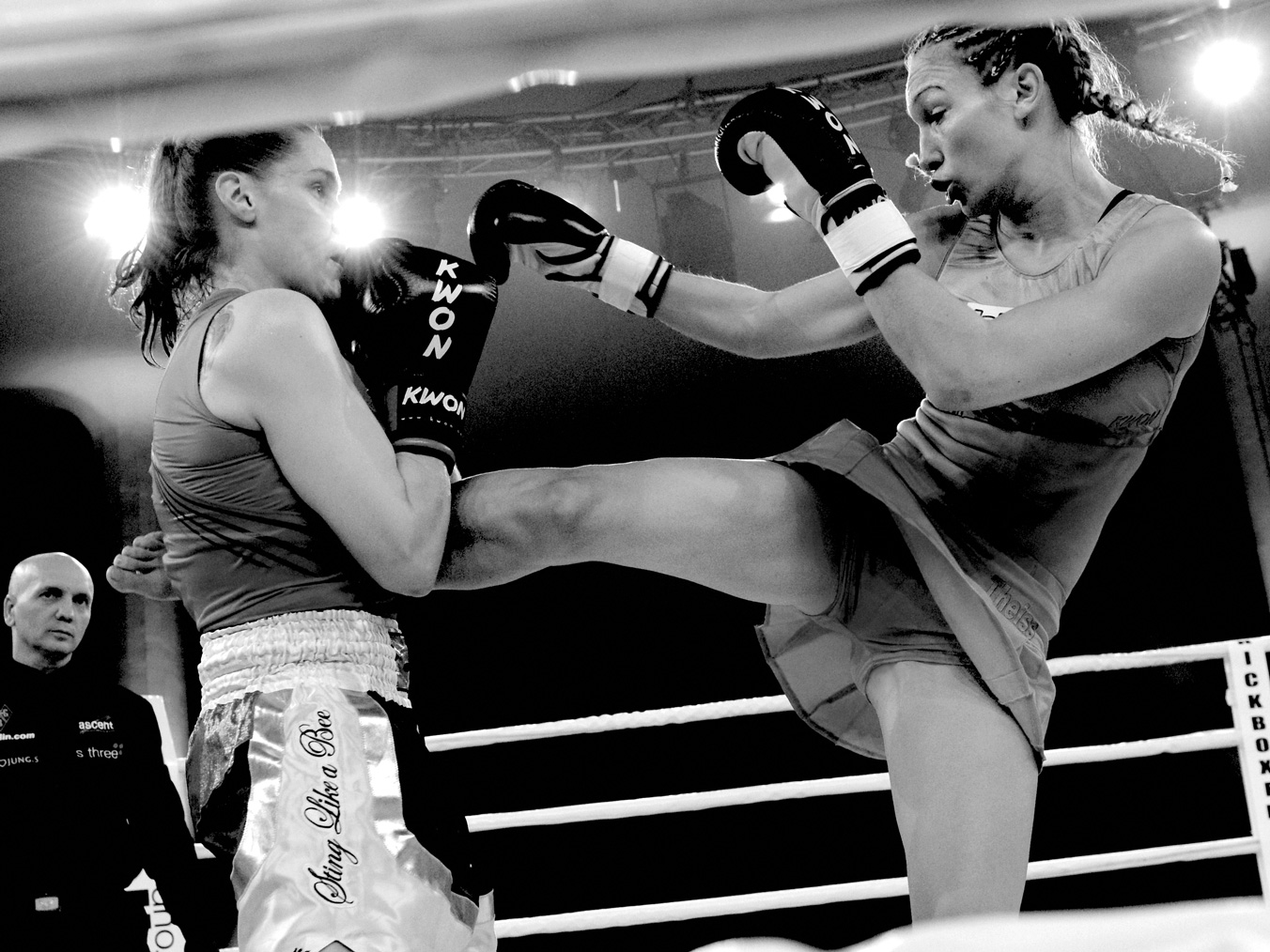 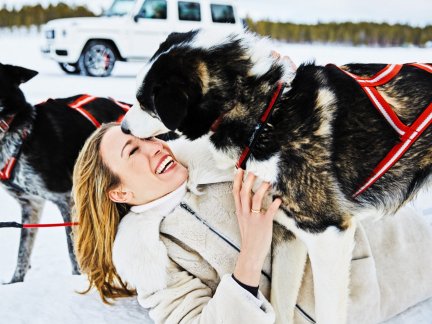 “I have two dogs and love being in nature with them.” Since ending her kickboxing career in 2013, she has worked as a presenter on “The Biggest Loser,” a ring reporter for “ran Kickboxing,” and an editor of Fit for Fun, among other things.

Author:
Three books on the subject of fitness and health 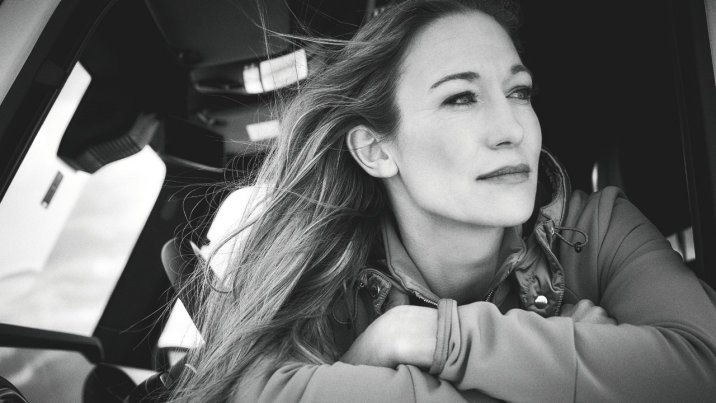 Special thanks to: Bogner 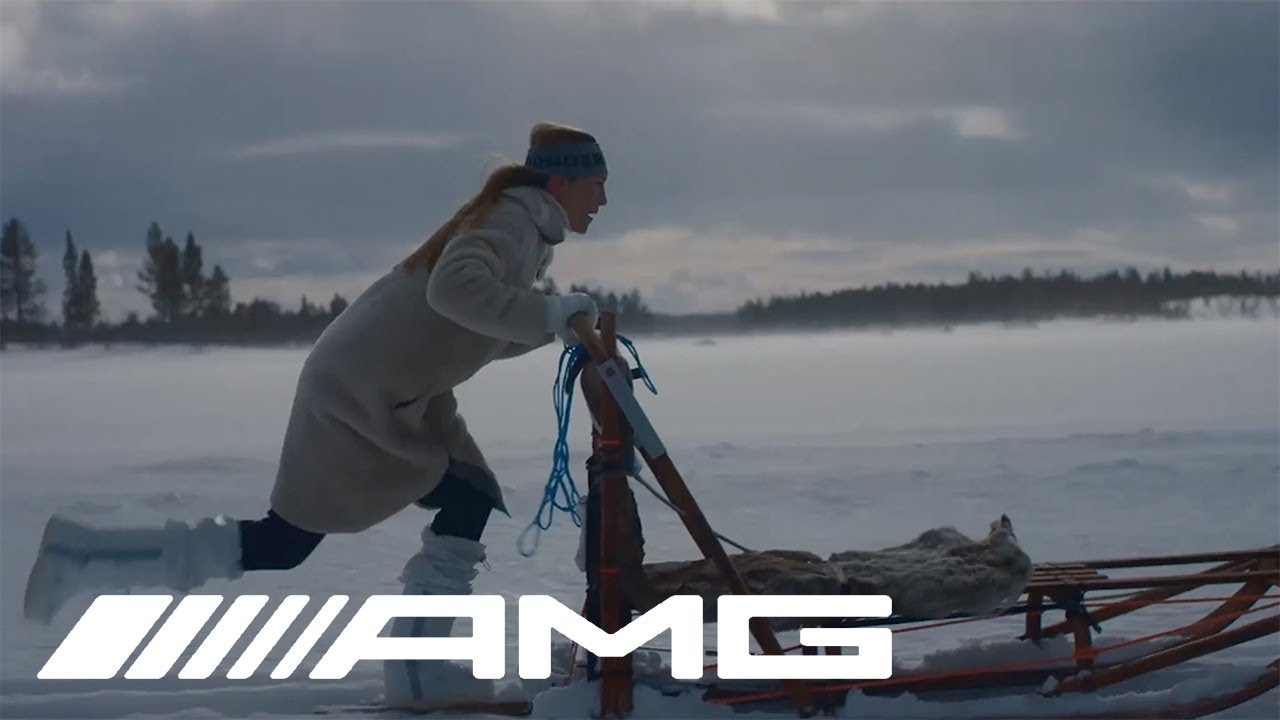 Performance on the edge of the Arctic Circle.

“Safe driving pushed to the limit, and lots of fun” – that is the motto of the first AMG Winter Sporting for strong women! 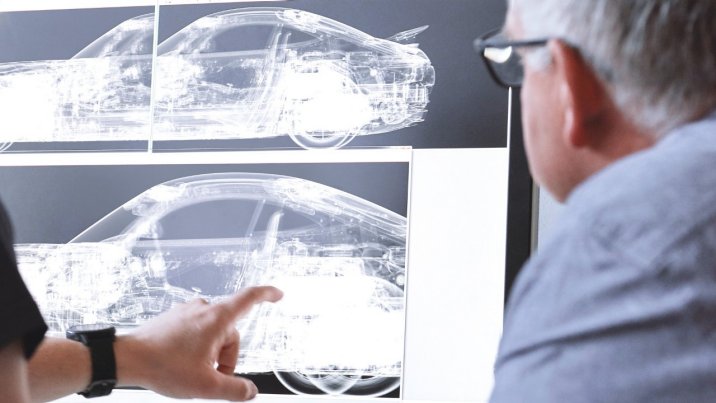 The award-winning British artist Nick Veasey sent the Mercedes-AMG GT R in for an X-ray inspection. 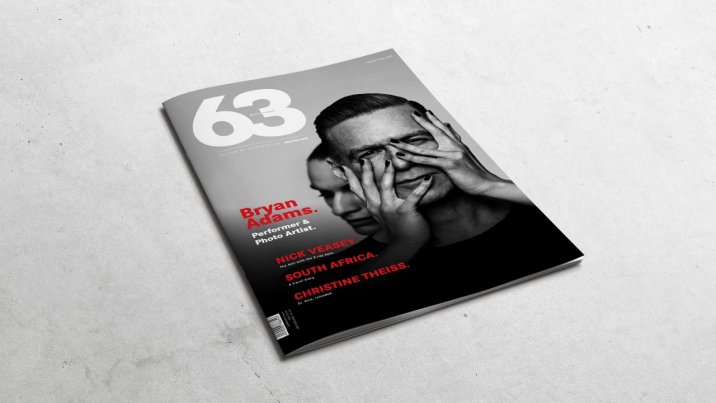 An interview with the iconic rock star, who has also built himself a reputation as a photographer of international importance.

[1] The figures are provided in accordance with the German regulation 'PKW-EnVKV' and apply to the German market only. Further information on official fuel consumption figures and the official specific CO₂ emissions of new passenger cars can be found in the EU guide 'Information on the fuel consumption, CO₂ emissions and energy consumption of new cars', which is available free of charge at all sales dealerships, from DAT Deutsche Automobil Treuhand GmbH and at www.datgroup.com.

[2] The stated fuel consumption and CO2 emission figures are provisional, were determined by the technical service for the certification process in accordance with the WLTP test procedure and correlated as NEDC figures. No EC type approval or certificate of conformity with official figures is yet available. There may be differences between the stated figures and the official figures.

Do you own a Mercedes-AMG? Become part of the AMG community!

Not at this time Get started